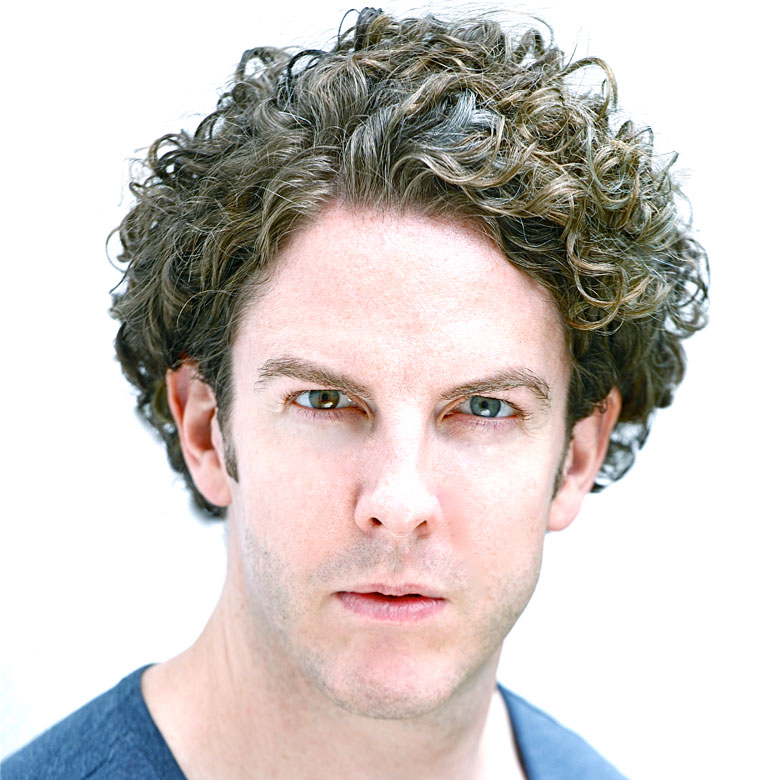 Richard Mulholland is Head of Live Performance and Education at PQA, 200 weekend performing arts academies across the UK with over 12,500 students.

Richard trained at Drama Centre London and continued his studies at RADA, from where he obtained a MA in Text and Performance, gaining a distinction. He has a degree in English Literature from Royal Holloway, University of London and a PGCLTHE in Theatre and Performing Arts from Rose Bruford College of Theatre and Performance. Richard has worked extensively as a director of plays, musicals and showcases.

As a performer he has appeared on stage, on television and in films, such as Quills with Geoffrey Rush, Angel with John Hannah and Miss Potter with Renee Zellweger. In 2019 Richard was made a Fellow of the Royal Society of Arts for his services to Drama and Education.